Covered Bridges of the Monadnock Region 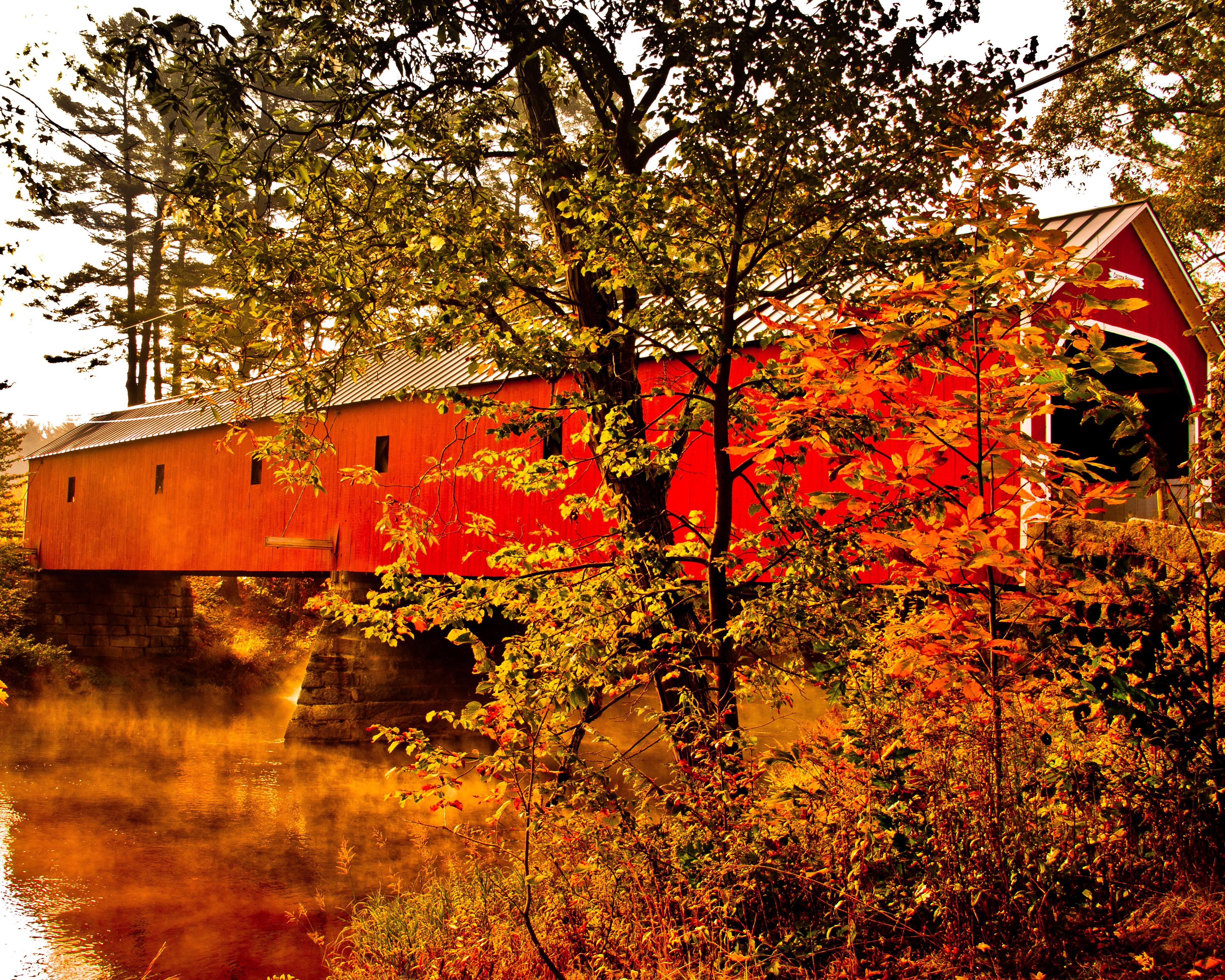 Top 10 things to do in the Monadnock Region

Things to do in Keene:   Explorekeene.org

One of the world’s most-climbed mountains, Mount Monadnock is a favorite of both expert and beginning climbers. Visit nhstateparks.org for trail and map information.

Open year-round for hiking, biking, snowmobiling and ATVs, Pisgah has over 13,000 acres of rough terrain surrounding a watershed north of the Ashuelot river.

The Chesterfield Gorge has 13 acres of beautiful trails to hike with many scenic waterfalls. Open year round.

The 50-mile Wantastiquet-Monadnock Hiking Trail (WMT) can be hiked over its whole length from Brattleboro to Mt. Monadnock. Well-known public lands along the trail include the Mt. Wantastiquet, Bear Mt., Pisgah and Mt. Monadnock State Parks, the Horatio Colony Preserve, the Cheshire Rail Trail, and the Forest Society's Gap Mountain and Monadnock Reservations and Madame Sherri Forest.

For hiking trails near in and around Keene, visit the City of Keene’s park and trail finder.

Trail Finder.com also has trail information for the Monadnock Region.